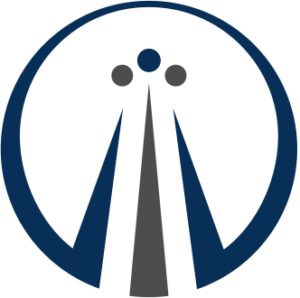 This symbol is a neo-Druid symbol whose invention is attributed to an 18th century Welsh poet named Iolo Morganngw. The word Awen, meaning inspiration or essence in the Celtic language, is much older and was first recorded in the 9th century book ‘Historia Brittonum’ thought to be written by the Welsh monk Nennius.

The three rays are said to represent the harmony of opposites in the universe. For example, the two outer rays representing male and female energy and the central ray the balance between them. It also represents the three domains of earth, sky and sea; mind, body and spirit.

On the whole, Awen is considered a symbol of inspiration and divine illumination for poets, writers, artists and creatives.